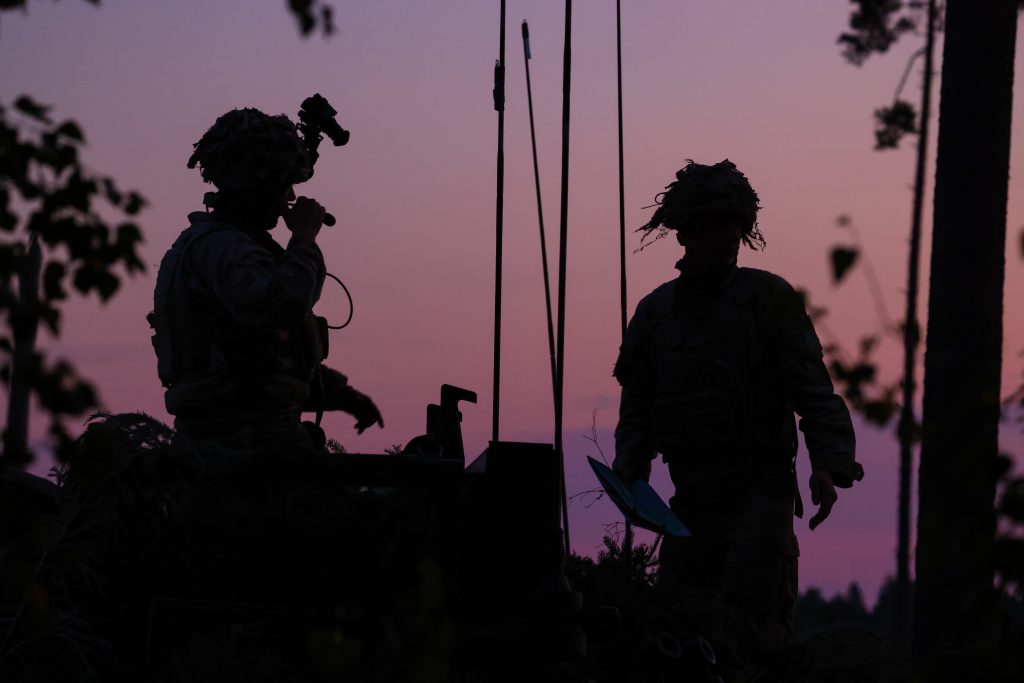 Congratulations to Harrogate and District NHS Foundation Trust (HDFT), which has become accredited as Veteran Aware.

The Trust has been formally recognised as Veteran Aware by the Veterans Covenant Healthcare Alliance (VCHA), a group of NHS healthcare providers in England committed to providing the best standards of care for the armed forces community in England based on the principles of the Armed Forces Covenant.

The evidence suggested that members of the armed forces received variable levels of care once the military was no longer responsible for them.

The VCHA aim is to develop, share and drive the implementation of best practice that will improve armed forces veterans’ care, while at the same time raising standards for everyone.

The accreditation of Harrogate and District NHS Foundation Trust means that 130 NHS providers are now Veteran Aware accredited, and the alliance aims to have all trusts in England accredited by next year.

HDFT is the principal provider of hospital services to the population of Harrogate and its surrounding district, and also provides services to North and West Leeds. The Trust also runs some community services across North Yorkshire and is the largest provider of children’s public health (0-19) in England operating across North Yorkshire, County Durham, Darlington, Middlesbrough, Stockton-On-Tees, Sunderland, Gateshead, Northumberland and Wakefield.

VCHA Regional Lead Mandy Stokes said: “Well done to Harrogate and District NHS Foundation Trust. It’s been an absolute pleasure working with you on this journey and I am so pleased that the commitment of the Trust with the Armed Forces agenda has been recognised in this way.

“According to the latest census report from the Office for National Statistics, about 5.2 per cent of the population have some connection to the UK’s armed forces. This is quite a sizable proportion so the scale of the need is clear. I look forward to working with the Trust to support the local veteran and armed forces community in the future.”

Matt Graham, Director of Strategy at Harrogate and District NHS Foundation Trust said: “We are delighted to have achieved Veteran Aware status. HDFT is committed to supporting our veterans and the wider Armed Forces Community and ensuring that they are treated fairly and do not face disadvantages. Earlier this year we signed the Armed Forces Covenant and retained our Silver Defence Employer Recognition Award, so achieving Veteran Award status really is the icing on the cake.

“Over the last twelve months, we have undertaken a wide variety of work to ensure patients who are members of the Armed Forces Community are aware of the importance of letting us know their status so we can provide the appropriate care for them, we have created an extensive Armed Forces Directory providing information on the help available within the wider community, and we have established an Armed Forces Network to support our staff who have served. And of course, there is so much more we are planning to do.

“Our armed forces play a vital role and often make immense sacrifices to keep us all safe and we have an obligation to look after them – whether that is as a care provider or as an employer.”

The VCHA programme is also now piloting the Veteran Aware accreditation of both the independent sector and hospices.