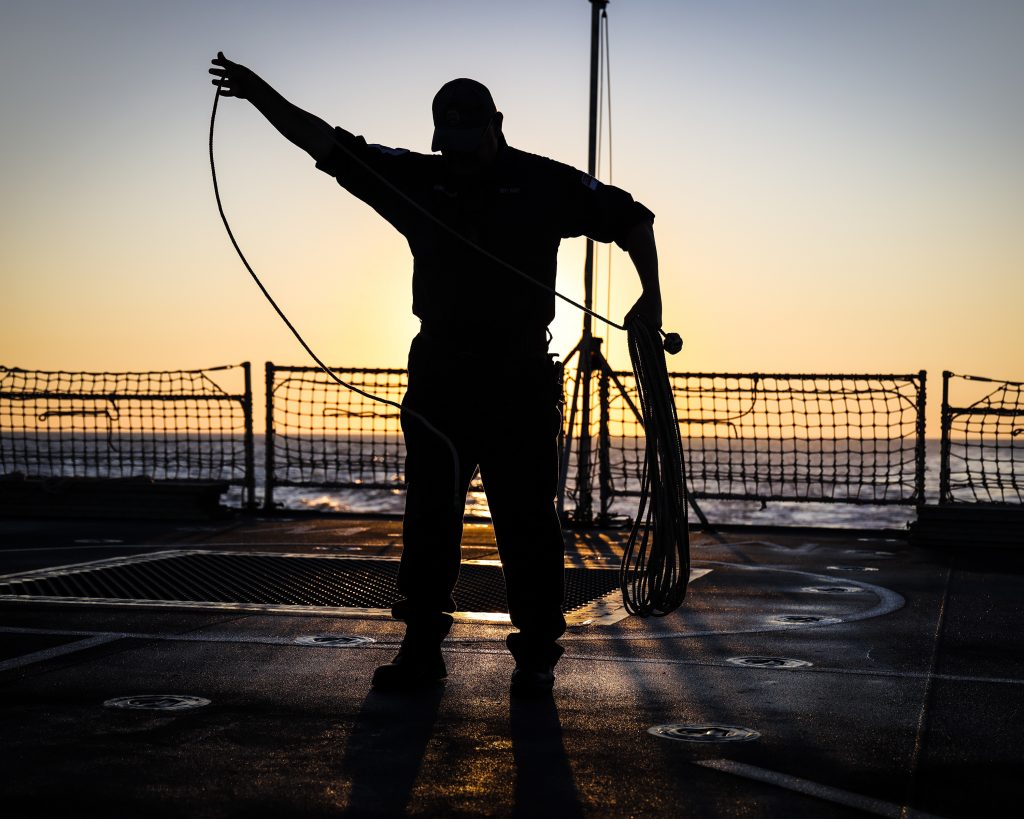 Congratulations to the Isle of Wight NHS Trust, which has become accredited as Veteran Aware.

The Trust has been formally recognised as Veteran Aware by the Veterans Covenant Healthcare Alliance (VCHA), a group of NHS healthcare providers in England committed to providing the best standards of care for the armed forces community in England based on the principles of the Armed Forces Covenant.

The evidence suggested that members of the armed forces received variable levels of care once the military was no longer responsible for them.

The VCHA aim is to develop, share and drive the implementation of best practice that will improve armed forces veterans’ care, while at the same time raising standards for everyone.

The accreditation of the Trust means that 133 NHS providers are now Veteran Aware accredited, and the alliance aims to have all trusts in England accredited by March 2023 at the latest.

The Isle of Wight NHS Trust is the only integrated acute, community, mental health and ambulance health care provider in England.

Established in April 2012, the Trust provides a full range of health services to a population of 140,000.

VCHA Regional Lead Anna-Marie Tipping said: “Well done to the Isle of Wight NHS Trust. It’s been an absolute pleasure working with you on this journey.

“According to the latest census report from the Office for National Statistics, some six per cent of the Isle of Wight’s population had some connection to the UK’s armed forces. This is quite a sizable proportion. I look forward to working with the Trust to support the local veteran and armed forces community in the future.”

Medical Director, Steve Parker, said: “The Veteran Aware scheme is a fantastic initiative that will ensure the particular needs of the Armed Forces community are at the heart of their care. We are very excited and proud to have received Veteran Aware accreditation at Isle of Wight NHS Trust, it’s really good news for us and for the 14,000 veterans across our Island community.

“As an ex-serviceman I’m well aware of the importance of supporting veterans and reservists and our aim is to make the Trust a centre of excellence in their care and support. People who have served in the armed forces can often have specific and varied needs and we must do everything we can to ensure the NHS continues to support them.”

The VCHA programme is also now piloting the Veteran Aware accreditation of both the independent sector and hospices.